Star Wars fans love getting the same figures in different card backs and Hasbro loves to take their money, so commemorating the 40th anniversary of the Return of the Jedi, here we have a ton of previously released figures with different boxes. The only new sculpt here would be Chewbacca's head who now sports  a fashionable chain accessory around his neck, worn during his capture on Jabba's palace. Get them at: BBTS: http://bit.ly/3OPrl61 Ent Earth: https://ee.toys/PR9SMJ  We are given a small commission from the sales at no cost to you, so your patronage is appreciated!  Previously released in the San Diego Comic Con 2020 Heroes of Endor 4 pack He was released...uh well this year and clearanced heavily "BUT IT'S GOT A NEW HEAD!" Yeah the only new sculpt is chewie's head with the chain Reused more than your high school's crush. Same boring Palpy with the annoying robes.
Post a Comment
Read more 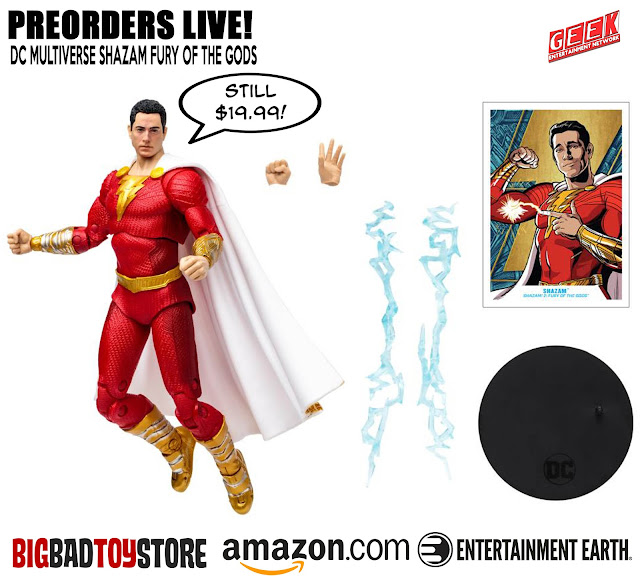 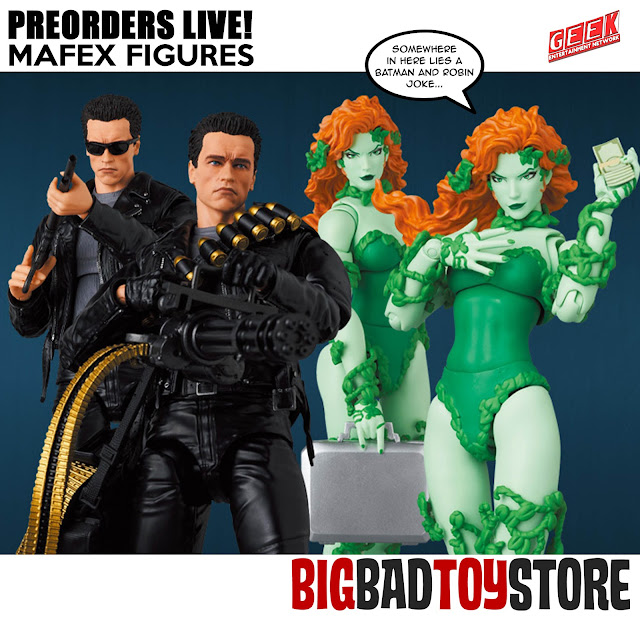 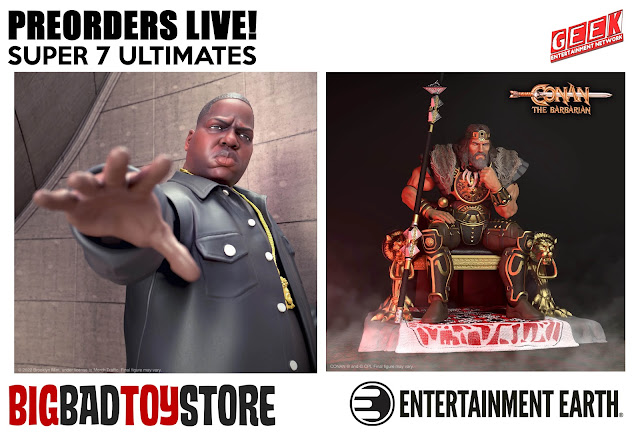