Transformers Kingdom: War For Cybertron figures revealed (Where to buy)

The next iteration in the War for Cybertron series comes to a close with these incredible versions of  your favorite Beast Wars characters. The best part: Fewer exclusives!
Deluxe Class:
Brand new reveals include Blackarachnia, Cheetor, Paleotrex and Warpath. They are all available for preorder at:
BBTS: https://bit.ly/345ACA3
Ent Earth: https://bit.ly/2EzEBfk
Walmart: https://go.magik.ly/ml/10to1/
Target: https://go.magik.ly/ml/10tog/
Amazon: https://amzn.to/337wdNH 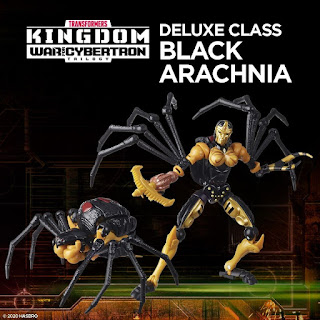 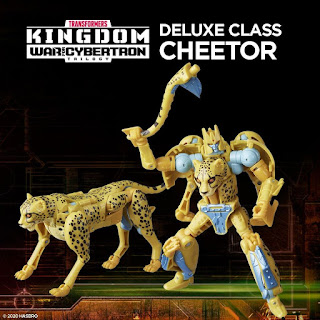 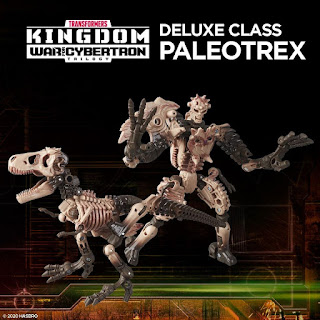 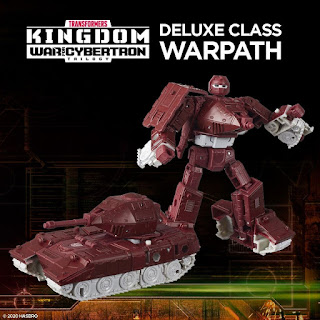 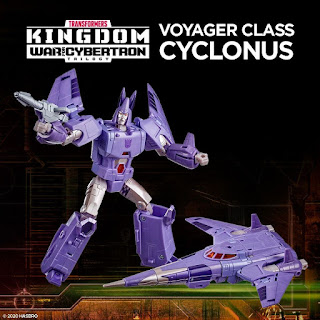 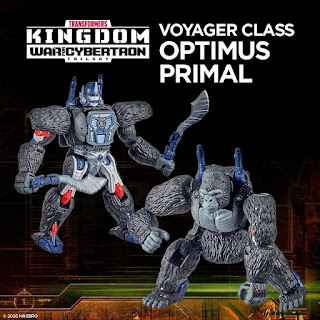 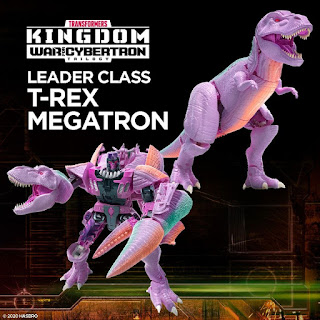 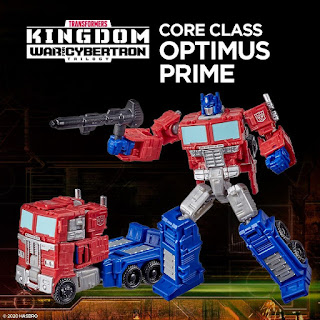 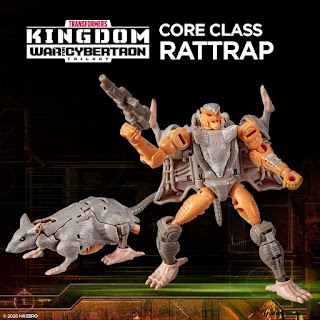 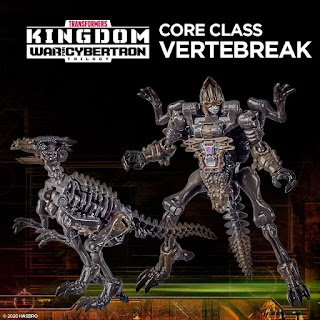 THE DREADED EXCLUSIVES:
Fret not, they are not as bad as other years.
Biosfera Autobot clones (Amazon exclusive): https://amzn.to/30cO1Fk 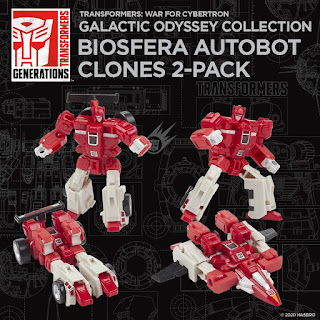 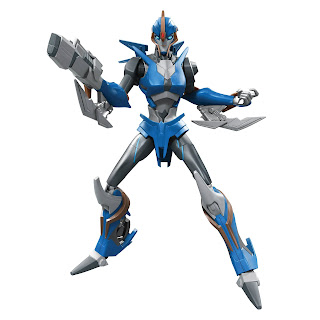 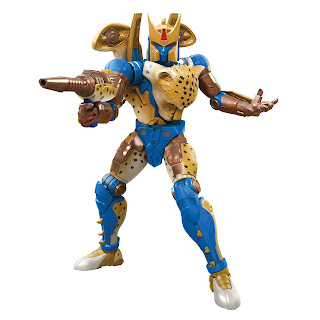 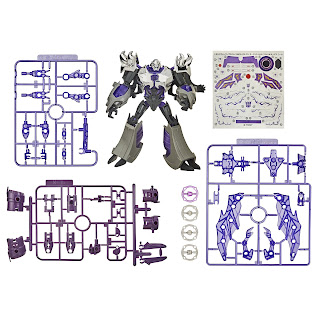 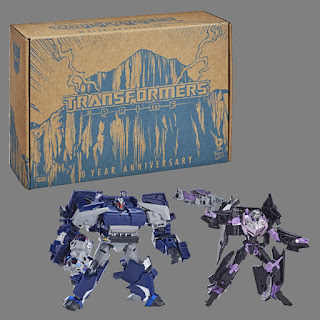 As a cherry on top, we got this super detailed poster created by Emiliano Santalucia. You can see there Galvatron, Huffer, Gears, and a TITAN SIZED ARK! Is this a teaser? Enjoy! 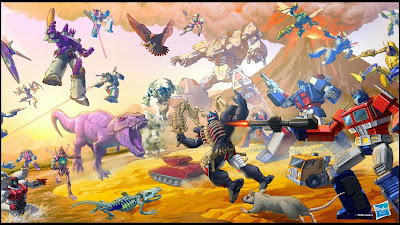