In another blow for the Haslab Rancor,  Bandai announced a new  S.H. Figuarts Luke Skywalker based in his appearance in the Mandalorian, which will include a soft goods cloak with poseable wire and lightsaber parts. He is expected for an April 2022 release at a cos of 8250 Yen (Around $71.50)

No preorder info has been released yet so stay tuned to GEN for more!

Added new pics that feature him with R2 and Grogu. It is not clear if they are just for comparison or if they will be included with the Luke release. 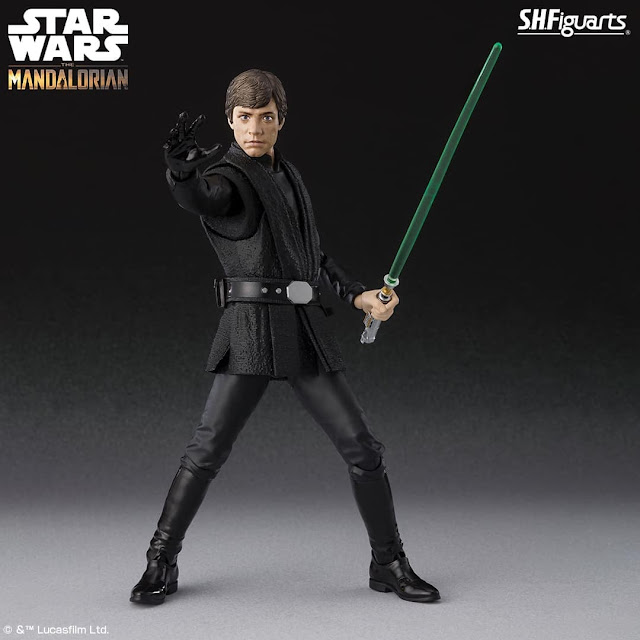 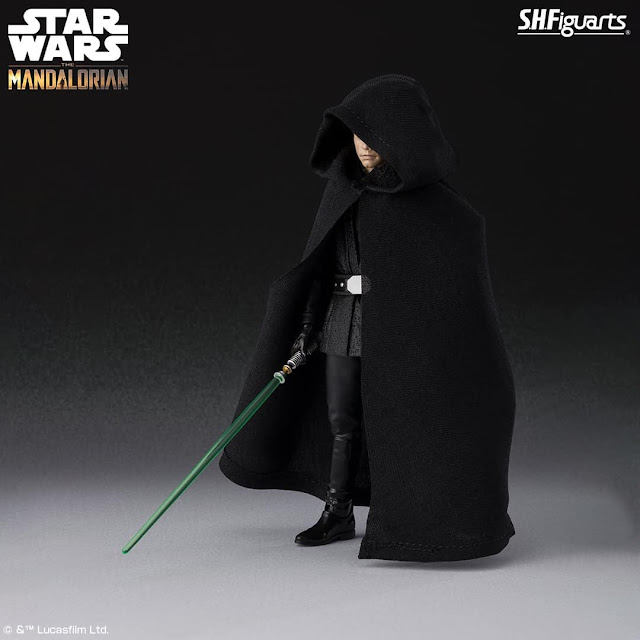 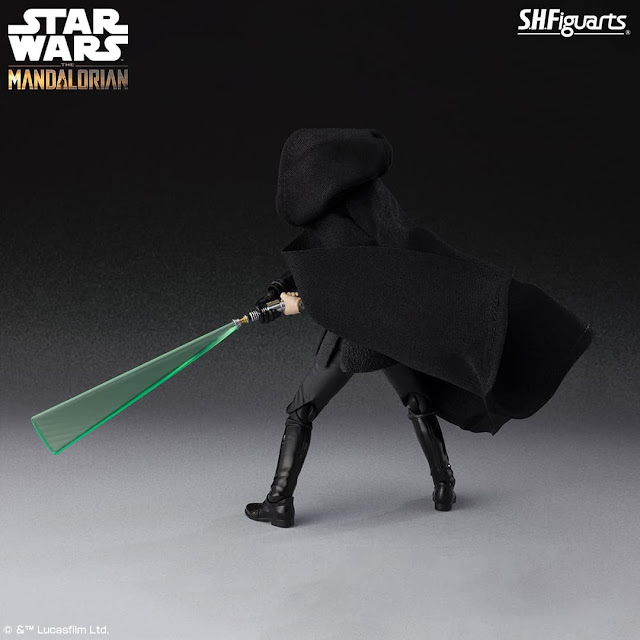 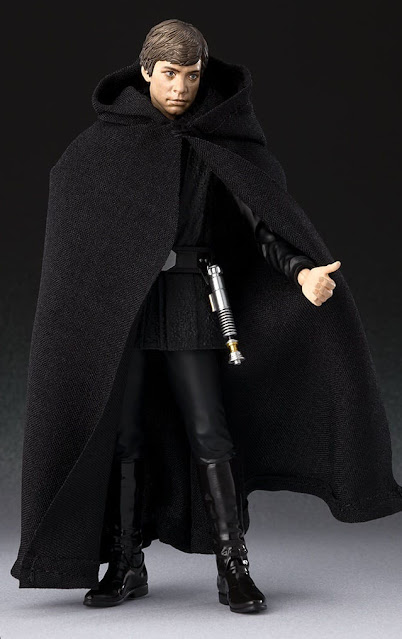 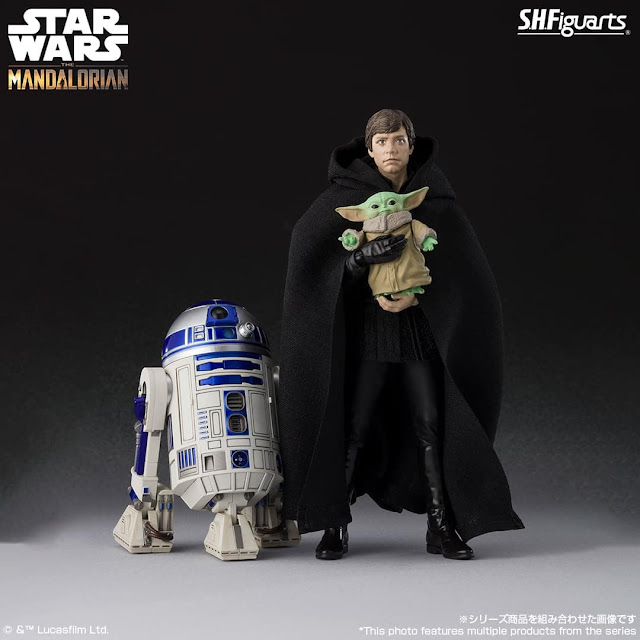 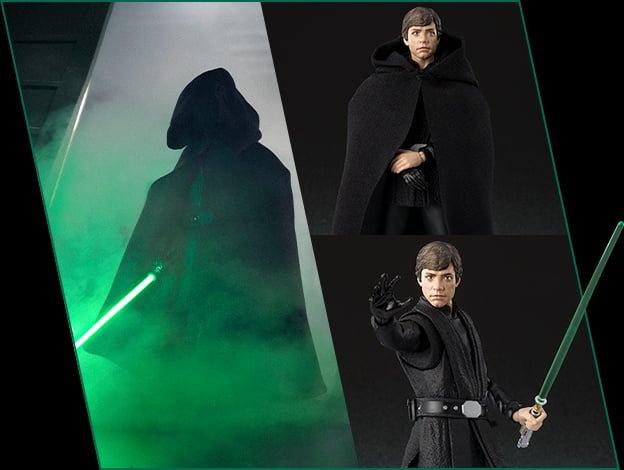 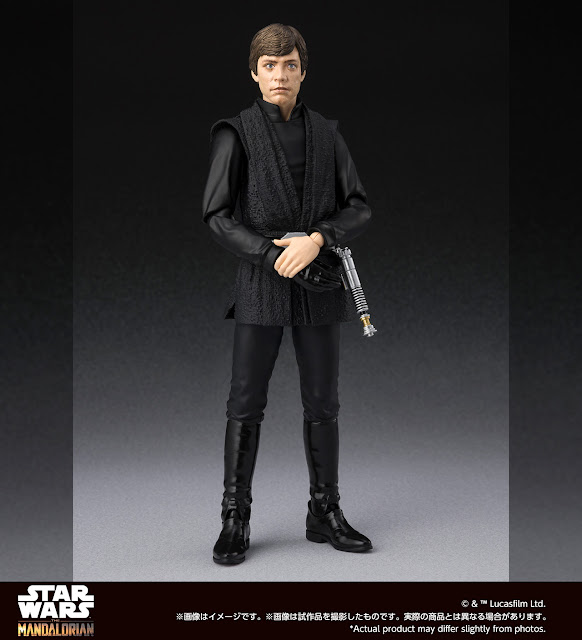 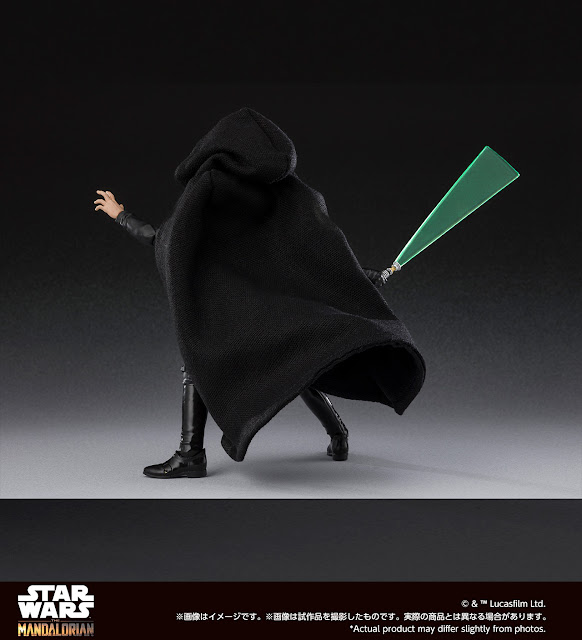 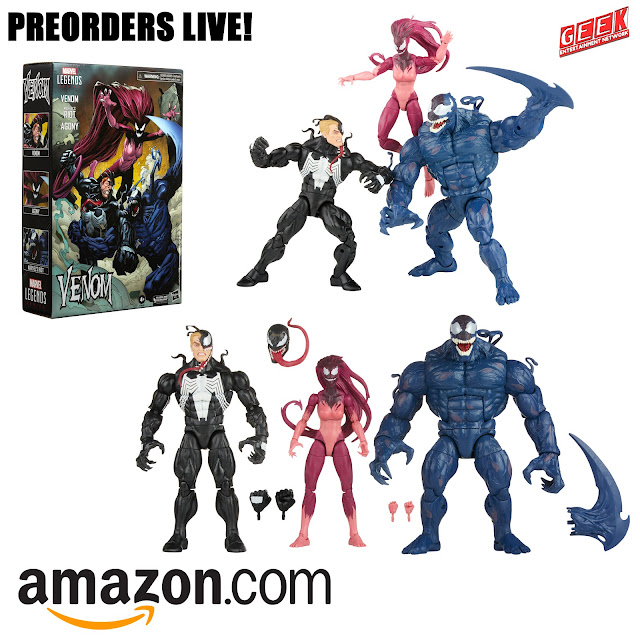 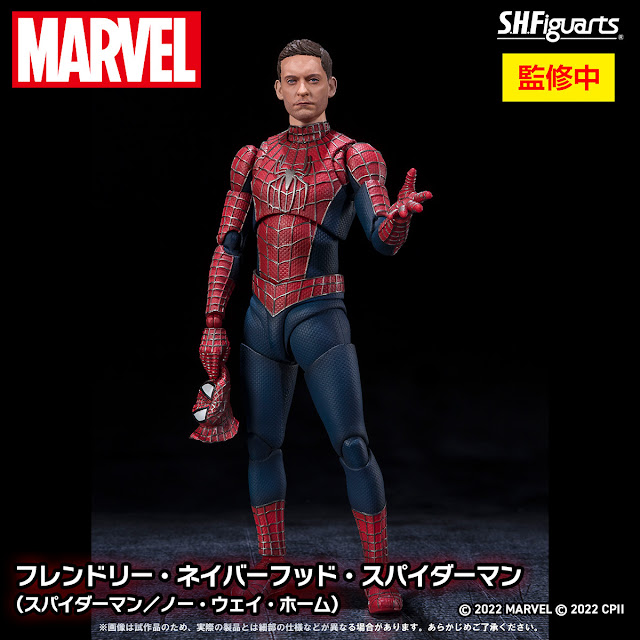