Mafex keeps hitting the right spots with their Marvel offerings and have recently updated the previously revealed Iron Man Mark 85 with an alternate Tony Stark head, an open helmet portrait, and two interchangeable Nano Gauntlet right hands. The figure was previously sold out but is back in stock now for a limited time at BBTS with an ETA of June 2021: https://bit.ly/31k3Uuz 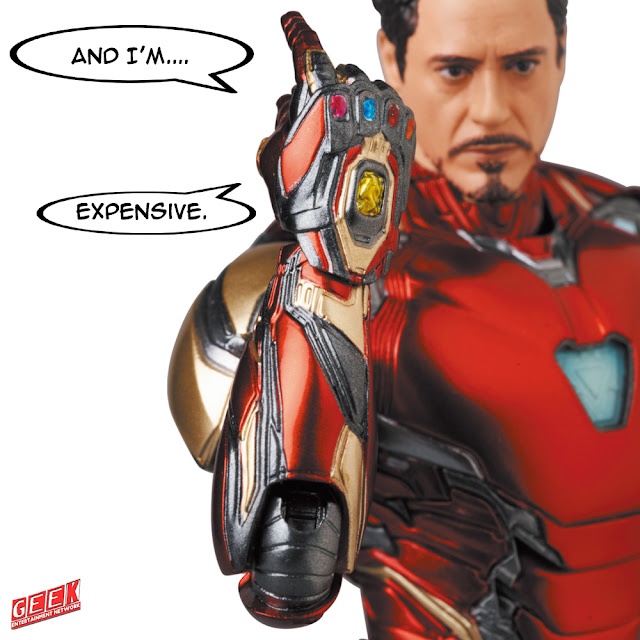 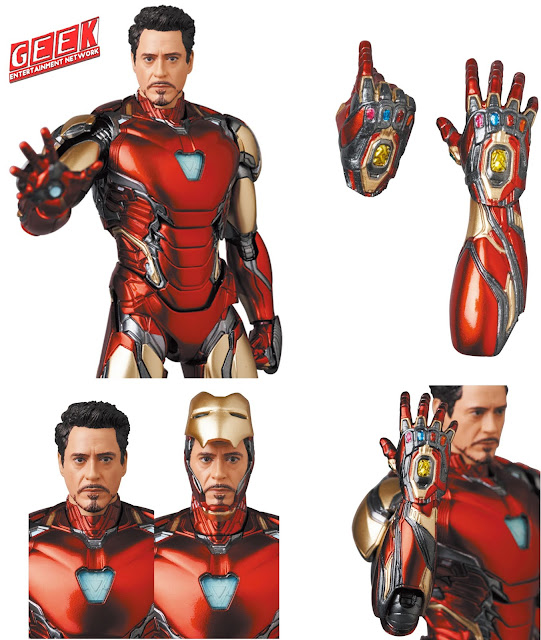 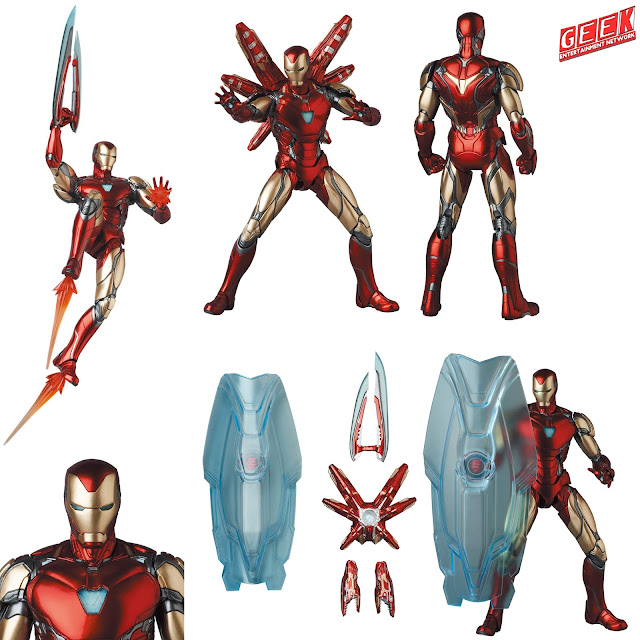 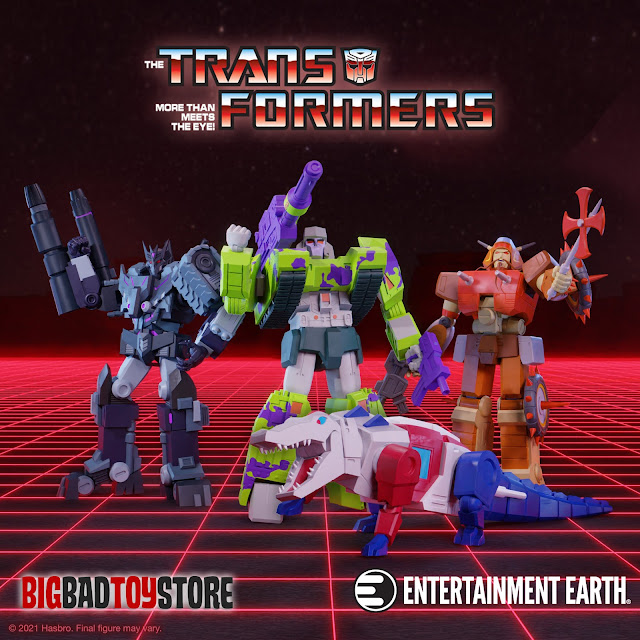