Mafex opened preorders for Endgame's Captain Marvel and Hush's Harley Quinn. They both include the usual accoutrements Mafex has used us to and are expected for April 2022. Get them at: 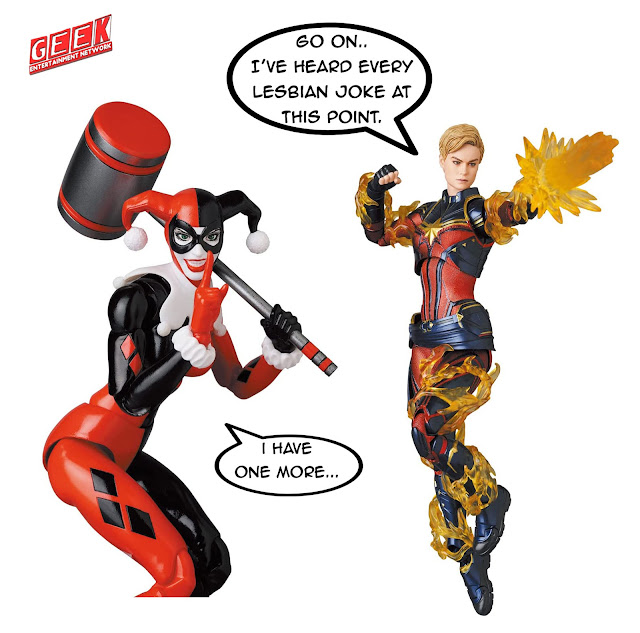 Captain Marvel joins the MAFEX line based on her appearance in the blockbuster film Avengers: Endgame. Captain Marvel stands about 6 inches tall and features a ton of articulation for maximum posing options. She also includes 2 interchangeable head sculpts, interchangeable hands, and 12 effect pieces allowing you to recreate scenes from the movie! 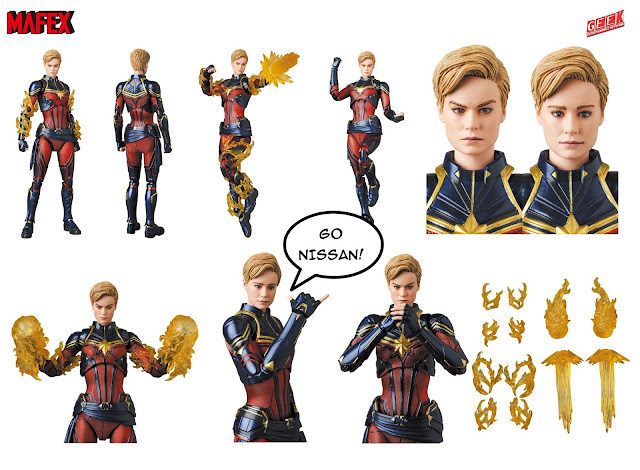 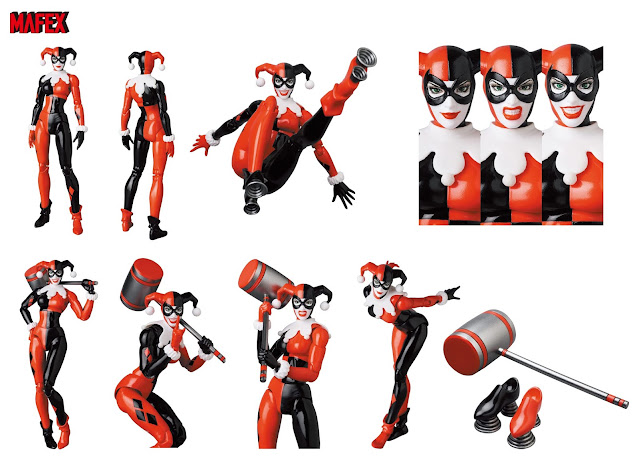