Another day, and another Batman figure from McFarlane. At this point we were unaware that so many iterations existed. This last one is a Target exclusive and is the same figure from last year with some battle damage and blood on it from the Dark Knights Metal storyline. ETA: August 1st 2021: https://go.magik.ly/ml/17yfe/

"Following the universe-shattering events of Dark Nights: Metal, the Earth is enveloped by the Dark Multiverse and has transformed into a hellish landscape twisted beyond recognition. Willing to sacrifice his own humanity for the greater good, Batman wields an evil Black Lantern power ring, which grants him the power to resurrect the dead. Now, leading an army of zombies and riding a Batcycle made of bones, the Dark Knight wages war against The Batman Who Laughs and his omnipotent goddess, Perpetua, in his mission to save the DC Multiverse!

Batman figure features a new cape and battle damage and is based on his look in the Dark Nights: Metal Comic

Batman includes two axes and a base" 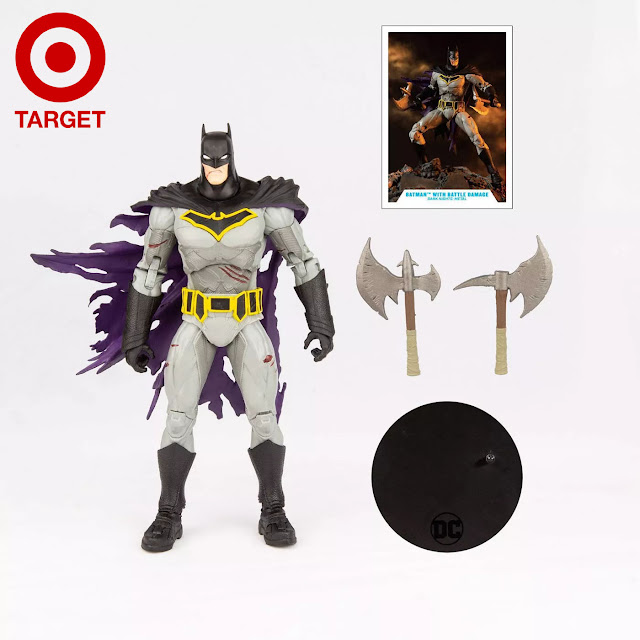 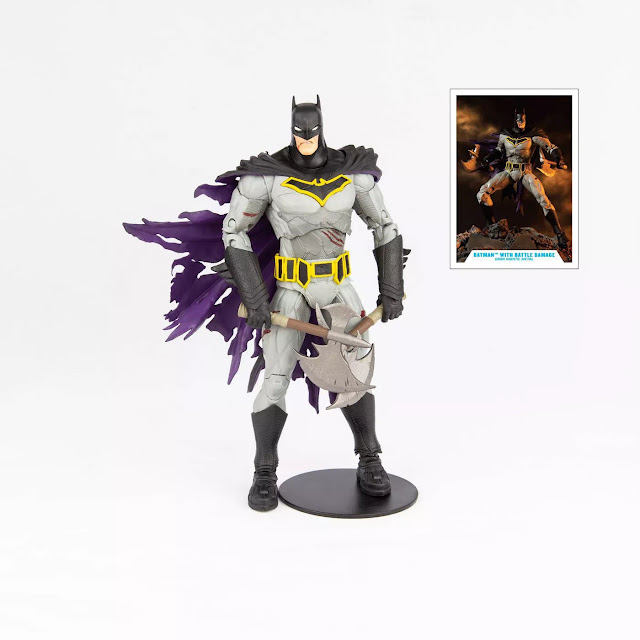 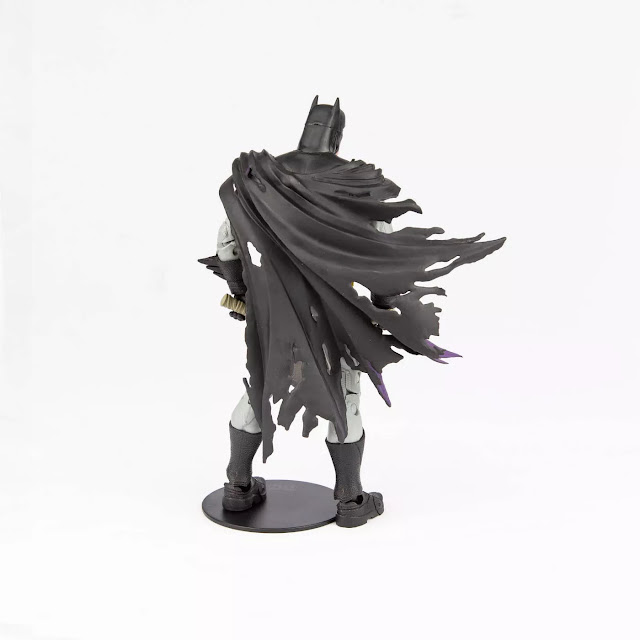 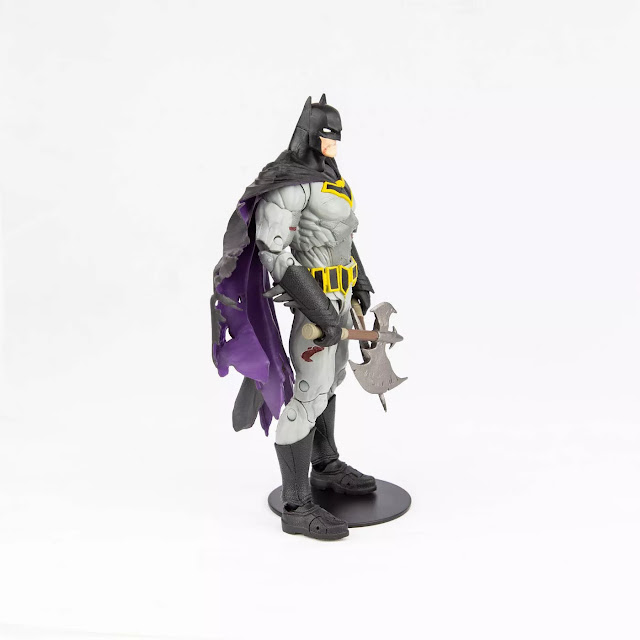 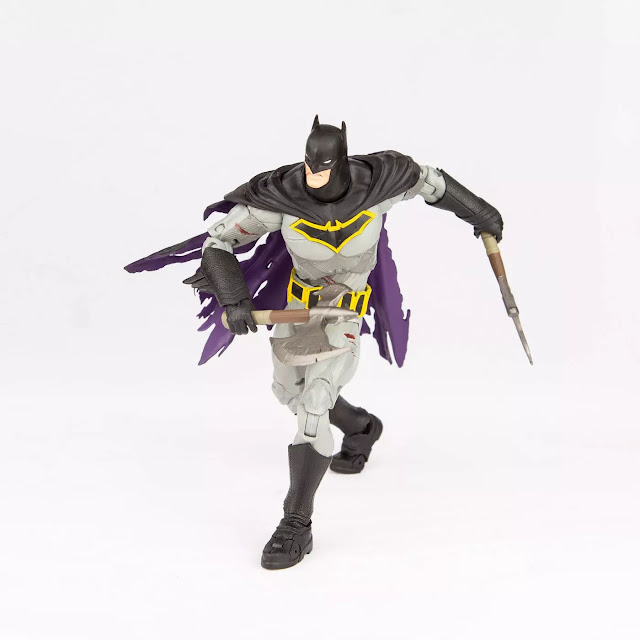 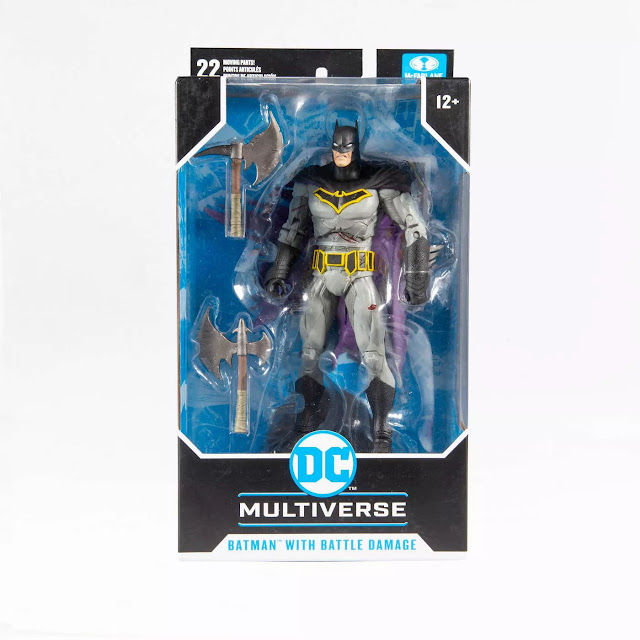