These are based in the Netflix series and are expected to arrive on November 2021. Get them at:

We are given a small commission from the sales at no cost to you, so your patronage is appreciated! ) 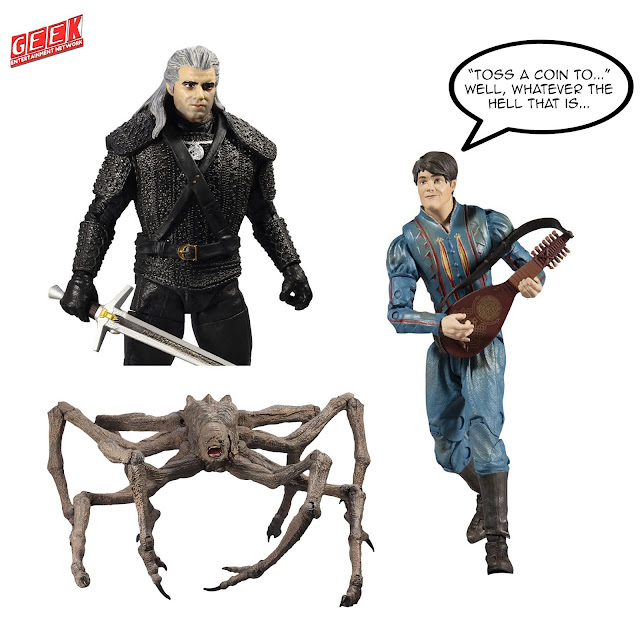 Based off The Witcher series on Netflix, this 7-inch figure features Geralt in his Season 1 armor. This Witcher Netflix Wave 1 Geralt of Rivia Season 1 7-Inch Scale Action Figure is designed with ultra articulation with up to 22 moving parts for a full range of posing. Geralt comes with his steel sword, a fabric cloak, and a base. The figure is showcased in The Witcher themed window box packaging.
A Witcher, also known as the White Wolf or the Butcher of Blaviken. As a child his mother Visenna abandoned Geralt at the Witcher’s keep of Kaer Morhen where he trained to become a monster slayer. 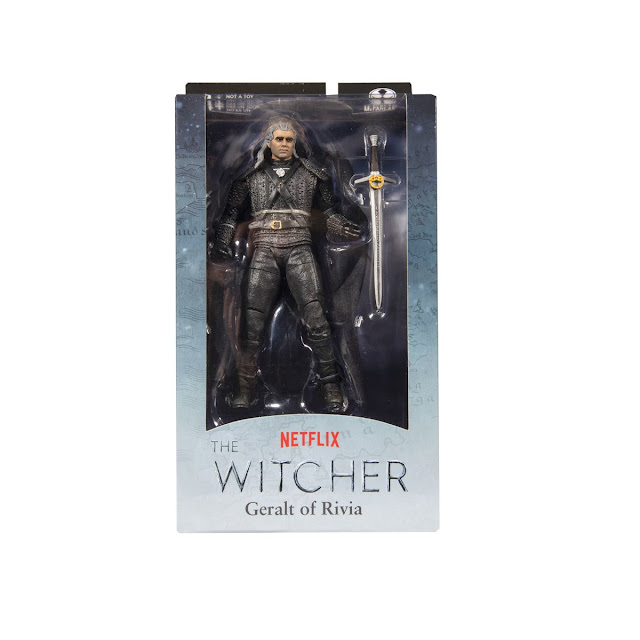 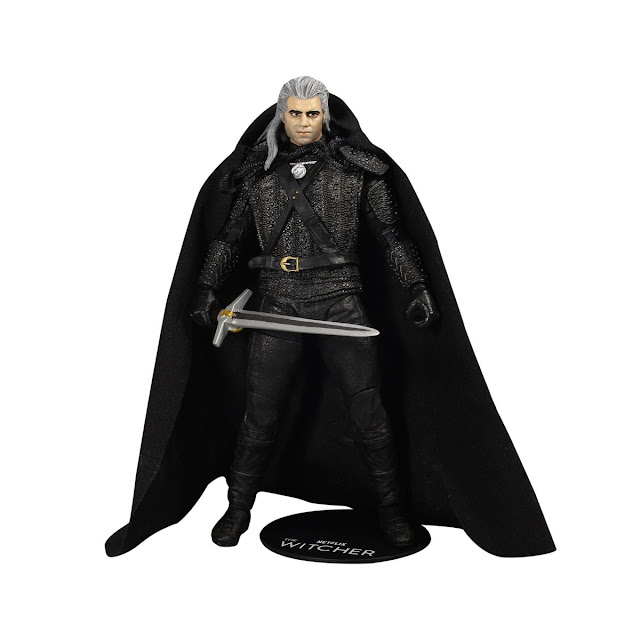 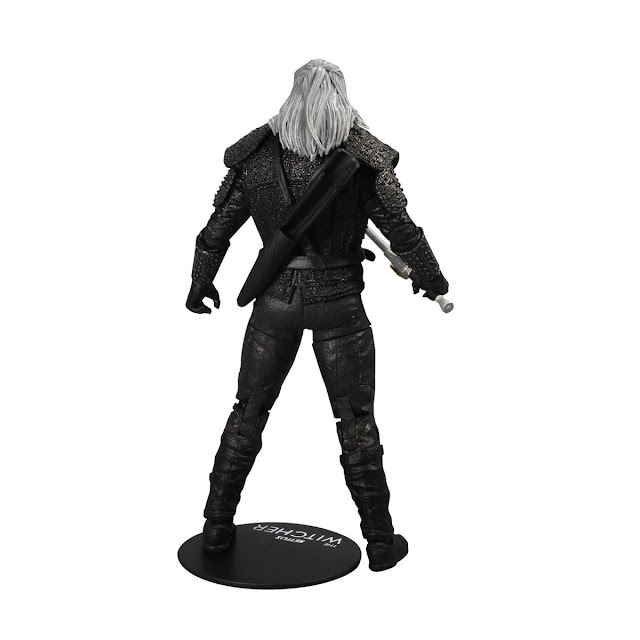 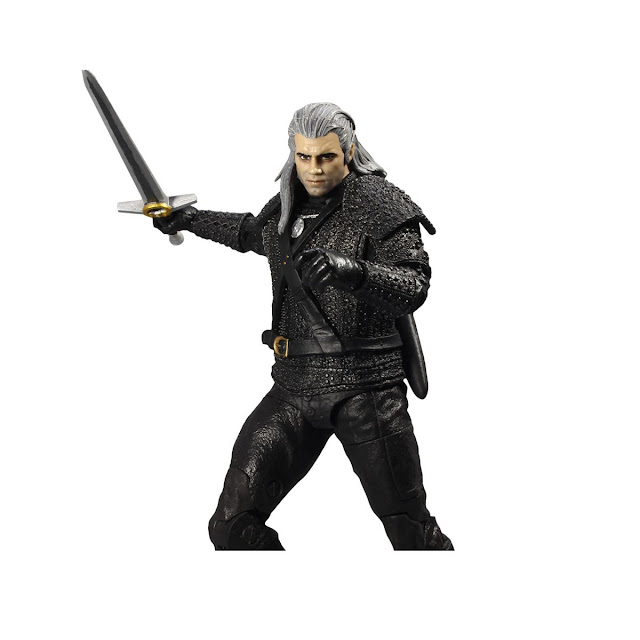 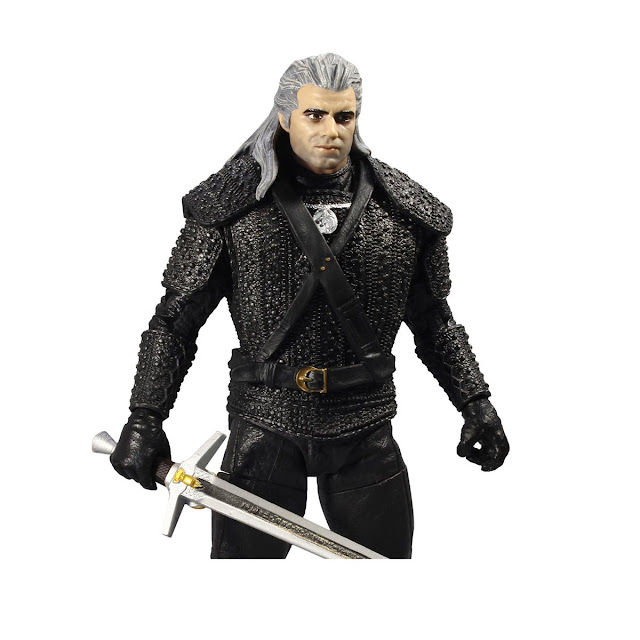 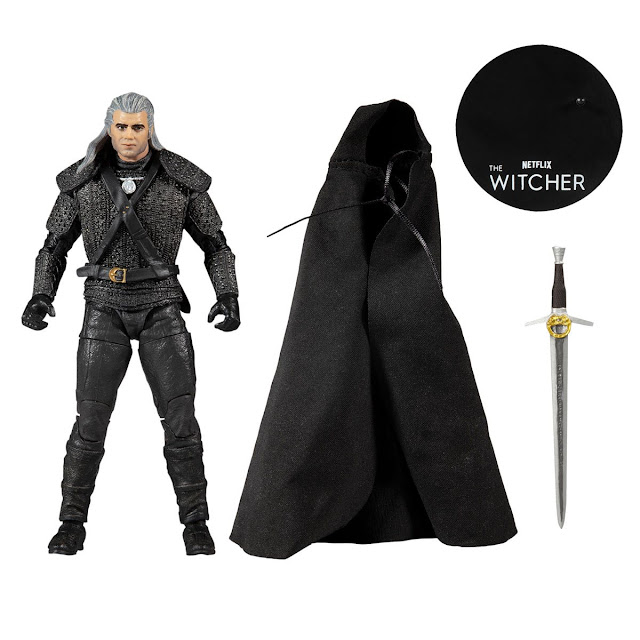 A bard that accompanied Geralt on many of his travels, producing and performing songs of the continent. Jaskier had a nose for adventure but not much of a stomach for it. He joined Geralt on several monster hunts, nearly losing his life to a vicious djinn. At one point, he found inspiration for some of the world’s most famous ballads. Toss a coin to your Witcher! 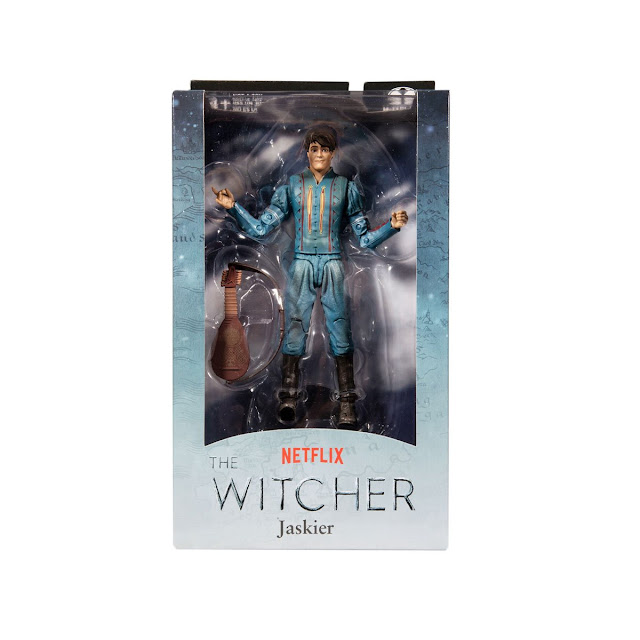 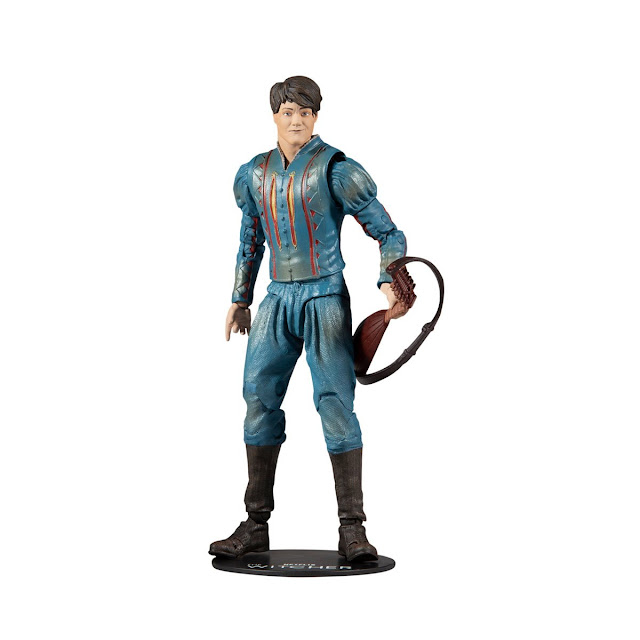 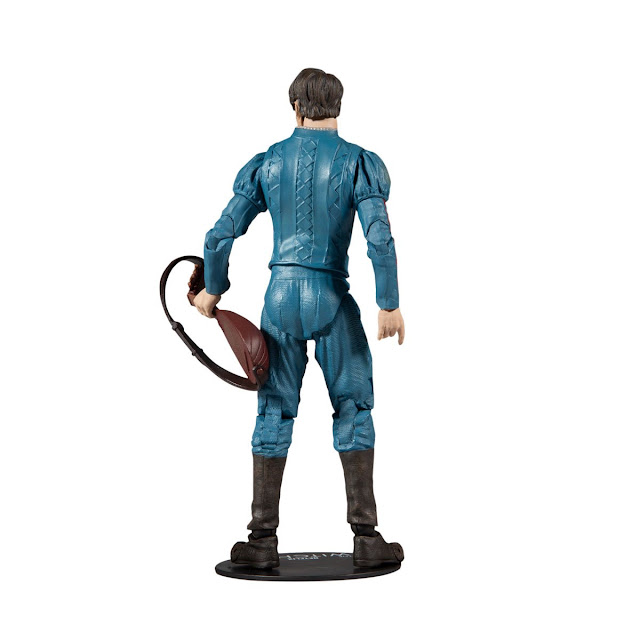 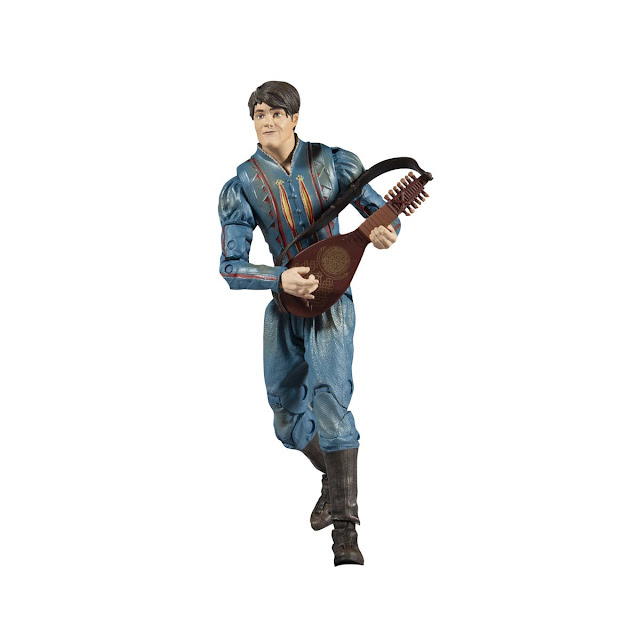 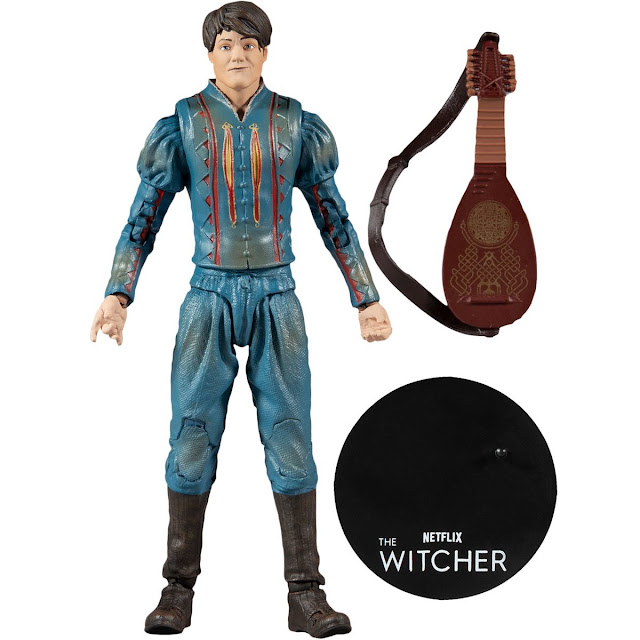 his incredibly detailed Megafig is based off The Witcher series on Netflix. This Witcher Netflix Kikimora Megafig Action Figure is designed with ultra articulation for full range of posing and play. An alternate bloody head is included with a hole in the roof of the mouth where you can insert Geralt’s silver sword (sold separately). The terrifying creature is showcased in The Witcher themed window box packaging.
The Kikimora is introduced as Geralt’s first monster battle in the series. They often lurk in swamps or lakes and attack with their eight legs and pincers. 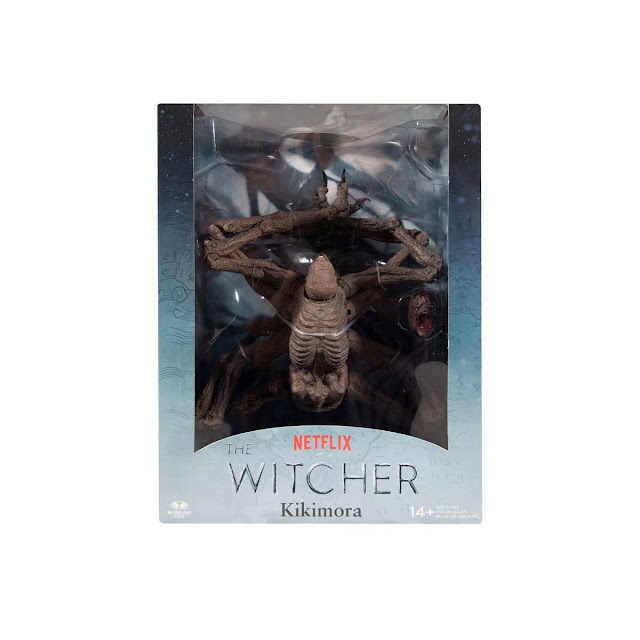 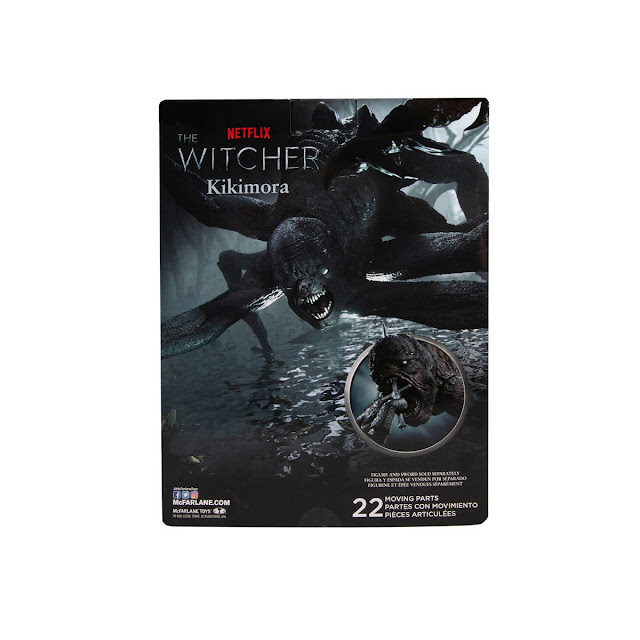 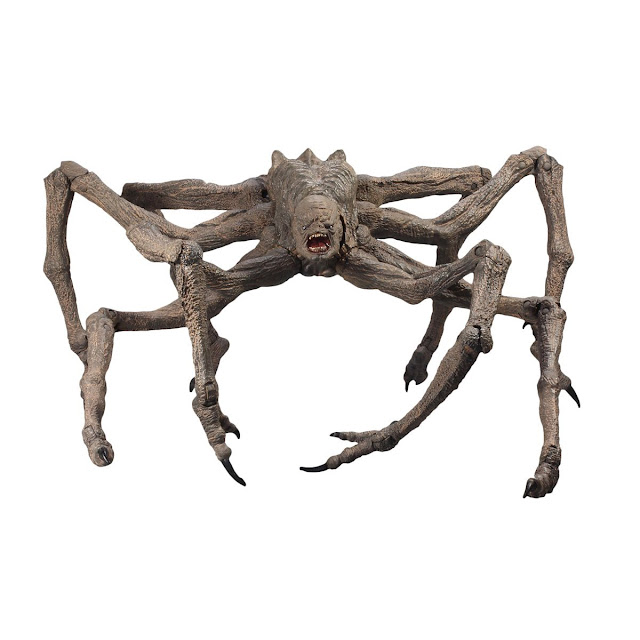 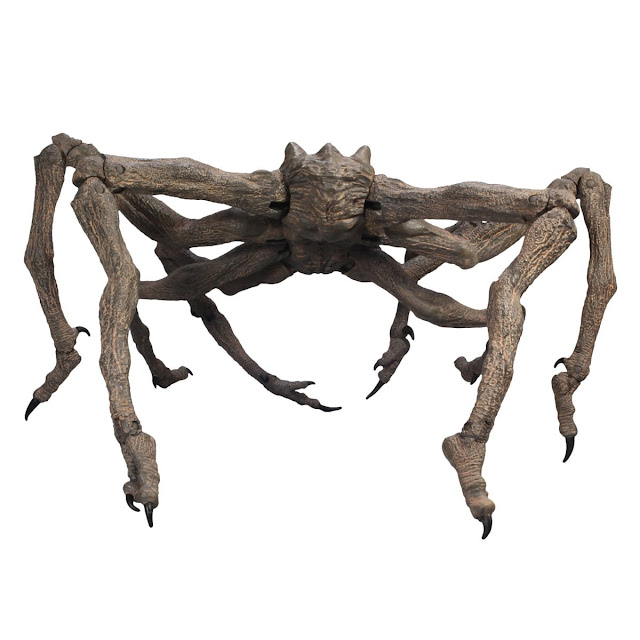 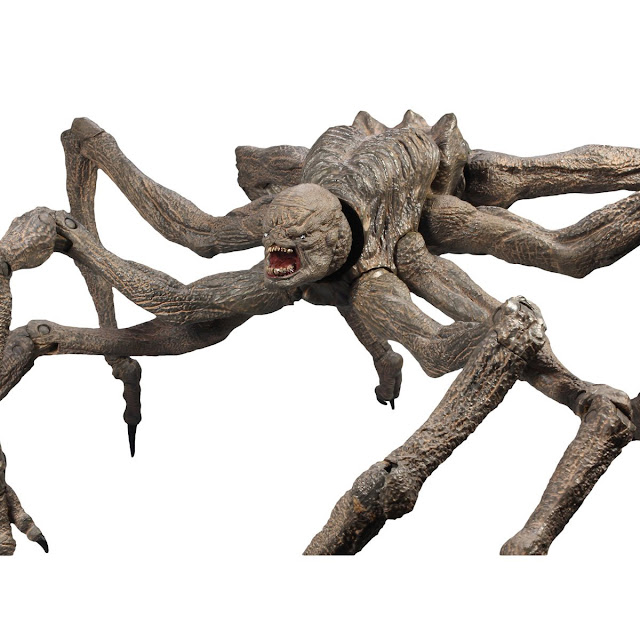 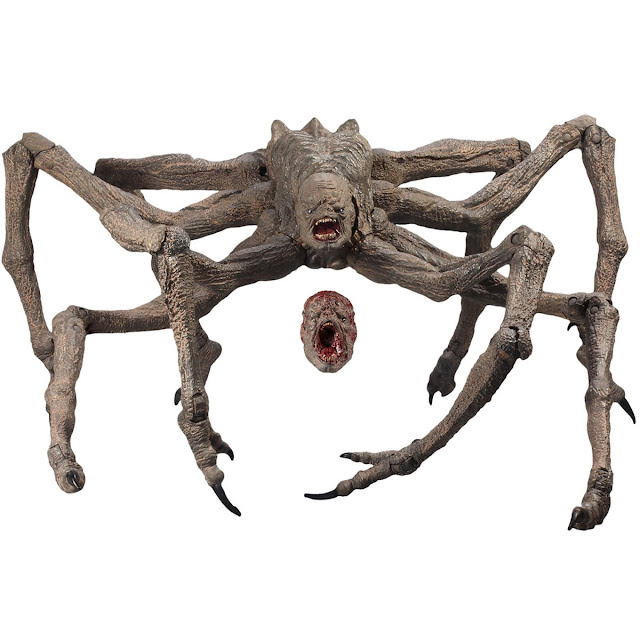 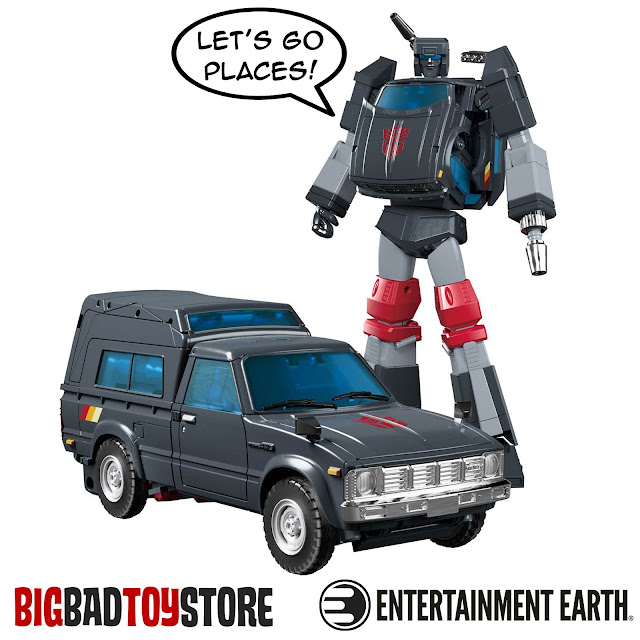 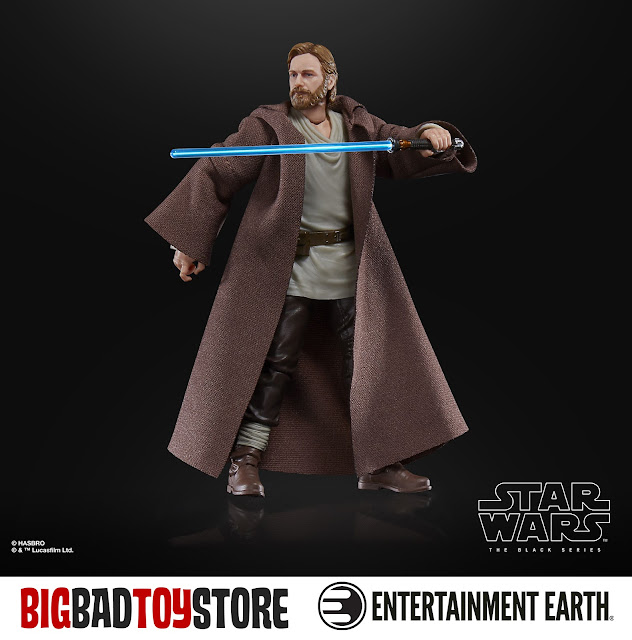